There can be no doubt that social media plays a large role in the lives of teenagers, especially those between the ages of 13 and 17. This has left educators wondering how and when it should be incorporated into the classroom.

All teachers know that social media is vastly appealing, but it’s not yet clear how it can be used to teach. It’s also not clear whether it should be used as a tool in traditional core subjects, or whether lessons should cover the safety and risks of social media.

Here’s how educators are handling social media so far:

Suicide is one of the top three killers of teenagers. Almost all teens are on social media, and almost half of them have reported being bullied online, which many connect to current suicide rates.

Some forward thinking educators are starting to address the way we behave on social media, and want to treat social media classes in the same manner as sex education classes – fully informing students of the risks and potential consequences of inappropriate online behaviour.

Unfortunately, many schools are reluctant to discuss social media beyond bullying.

When students are involved and engaged with a subject, a good teacher will try to bring that into the classroom as it can help increase their overall interest in a topic.

For this reason, many teachers want to use the platform to educate their students, and recent studies from Harvard show that students, at least at college level, benefit from group interaction in online platforms.

They can share knowledge and study tips, but it’s unclear if this would work with younger students, especially if it’s not regulated. It does show that social media could play a role in classrooms though.

Research used to involve rooting through dusty tomes in a library. Not any more though, as social media has made that process a whole lot simpler.

Social media is also the first place many people see the news, which can make this a great way to teach current events or inspire debate.

There are some problems to students having so much information, for one thing, the information may not be accurate, and mass panic can be generated through the dissemination of false information.

This can be a great way to teach about honesty and journalistic integrity, as the consequences of fake posts on social media can be cataclysmic.

There are some grave concerns when minors are online, as they are very vulnerable when their privacy is violated.

There are some moral and potentially some legal concerns if schools encourage students to post information about themselves online, especially on platforms that are largely unregulated.

While educators may soon look into social media platforms, it’s still a very new area, and there are definitely unknown variables that could pose risk.

While there’s no doubt that social media will one day play a role in schools, it is definitely still early days. 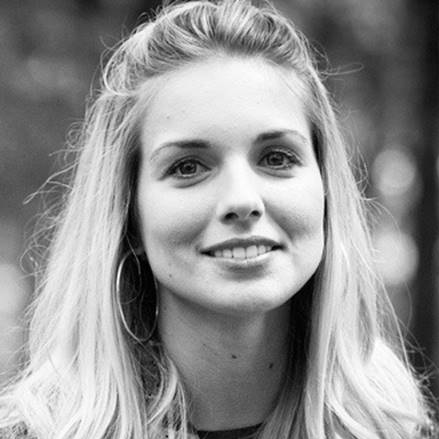